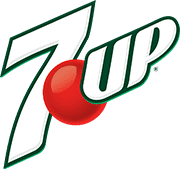 Marketing Slogan: Never Had It, Never Will.

1980s–Present Dr Pepper, what's the worst that could happen?, used in the UK, playing on the fact that many UK consumers don't know what the drink tastes like and are wary of trying it

2002–Present: Solves All Your Problems. (used in Europe)

2006: Can You Handle The Taste? (seen in Austria, Denmark, Finland, Germany, Netherlands, Sweden, and Poland)

c. 2006: Get Berried in Cream United States (used for the new Berries and Cream flavor) 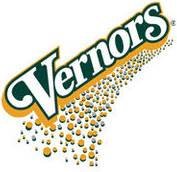 It's what we drink around here.

Brand Slogan: Made from the Best Stuff on Earth.

© 2020 A Collection of Slogans and Taglines